Chapter 7 – The Sex Could Have Been So Much Worse

I was so close to a nosedive back into depression.

I was so close to a nosedive back into depression. Thank you Elena. I believe that was a divine intervention from the universe. This had me smiling and laughing and giving myself the much needed love that has been so absent from my life. Thank you, thank you, thank you. I'm going to make the commitment to do it everyday and I'll let you know how I am doing. Can't thank you enough! 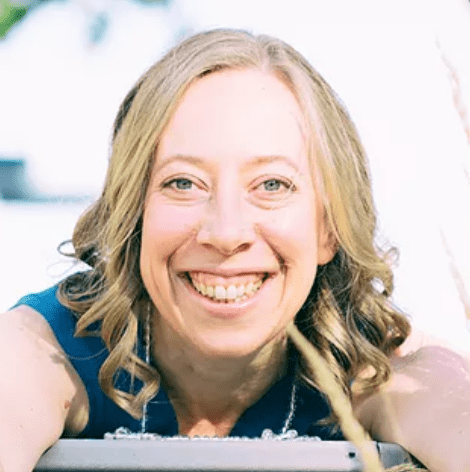 But… The Sex Could Have Been So Much Worse.

Clearly if you read my first time “doing the dirty” was pretty fine, but I still ended up in some pretty horrific cycles of abuse later in life.

So when I thought about starting to write this book, I felt so fake and so phoney.  Who was I to write about Rape?

I knew I had not experienced anything horrific like the stories that came in whispers from the deep panting walls of the breath work classes I attended, and the howls and sobs and stories I heard in those sacred chambers of truth.  So what’s the big deal?

There are so many women who’s first penetration is a rape, at a time before they remember.  So many men who feel ashamed and dejected about their macerated circumsized penis’s.

I had neither of these stories, and so who was I to talk about rape?

Why was this a fascination of mine?

Was I raped and I didn’t remember?

I didn’t think so, but as my mind wove through memories, seeking for gaps or black holes, places where something unthinkable might live.

As I asked myself this question, I thought about how I had gritted and bared my last name through Junior High, how the boys screamed “Harder” “Harder” “Harder” in the hallways, or how the girls in elementary started a rumour that I had AIDS, when I didn’t even know what that was. Why was it that my response to my parents letter was to internalize trauma? Where did that come from in the first place?

I was deeply affected by our cultures sex trauma well before I ever knew what sex was.

Then I got more honest and I thought about my mid 20’s where I repeatedly felt raped by both myself with my boyfriends for months with our sex (that I often initiated) because I was so desperate to find his love through his cock. Then there was that time where got the call and I took that job, and that other time…

I came across dozens of other moments from my life that smelled of rape.

Moments where I wasn’t wet enough, moments where I didn’t want to, but sucked his cock instead or later “fucked and found a way to make the best of it”.  So many moments where my body had been violated (by my own admission and accord) in ways that left streaks of sorrow and scorn on my soul.

I think that it is moments like these that strike the true cord of the voice of this book, because these moments are all to frequent for women of all ages, and for young women these turn into distrust of self and body, which we know leads to a whole realm of issues, including obesity, anorexia, depression, anxiety, and more serious illnesses later in life.

We harm our bodies
because we don’t
yet know how
to love ourselves.

I had no idea how to love myself.

Truly because in an era where #MeToo has women’s voices sounding from the walls, and men’s rights speaking about the horrific amount of coach/teen sexual abuse happens, I there must be a time to touch on something more covert.  Something that sits below the surface of the issue, not the bandaid solution, but something that warms right at the heart of the wound.

Because while millions of women voices are sounding, moaning, grasping, churning, and yearning, their voices are echoing from empty walls, millions more suffer every night in silence, not asking for what they truly want and deserve.

While millions of men unconsciously mourn the loss of the ends of their dicks, while they jerk off to imaginary chicks. Are you kidding me?  Empowered US is what they need, and we need to seek the men who can meet us and know us deeply and hold us as we blossom.  If he knew how exquisite it would feel, he would ask her sooner, she would ask him sooner, if he could just find the courage to ask for her body to be the one that came first.

I mean.  Really I just picked up my parents sex shame, and made it my own for a decade or so before I decided to lay it down and create a new story for myself. 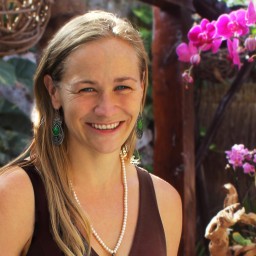